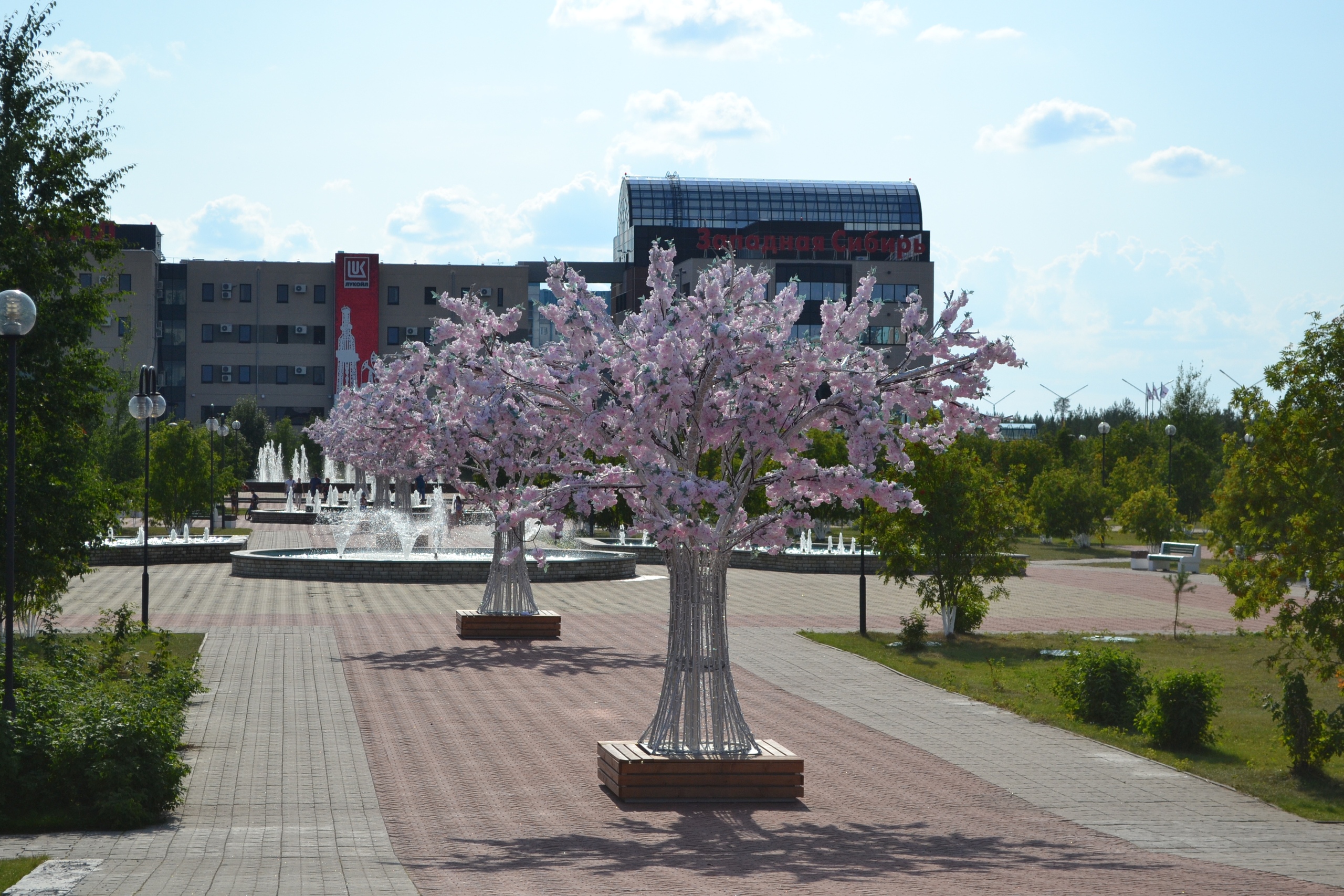 Kogalym is a young, compact and cozy town. It is astonishing how in a little over 30 years in the heart of Western Siberia a well-established town with developed infrastructure grew out of a small village. Each season paints it with bright colors. In the summer, the town, buzzing with fountains, dresses in green, covering the parks and boulevards with shady lace. Autumn dresses Kogalym in a spicy outfit with fiery red rowans. And in winter on a fluff of white snow and frost it shines with the colorful lights.

It’s the pedestrian heart of Kogalym. The boulevard is one of the favourite recreation areas of the town, many citizens took part in the planting trees. There are outdoor walking areas, fountains and benches on the boulevard.

In the center of the boulevard the symbol of the city - a sculptural composition «The Drop of Life», a gift from the oil industry to the residents of the town in honor of the 10th anniversary of the oil company «LUKOIL». The architectural decoration of the boulevard is a viewing platform with arches, from the height of which a beautiful view of the boulevard opens.

From the Druzhby narodov street the boulevard ends with an architectural sculpture in the form of letters, which form the name of the town is.

By the celebration of the 70th anniversary of the Victory in the Great Patriotic War, work on the construction of the monumental complex Victory Park was completed on the territory of the former military equipment park. In order to create the park, at the initiative of the oil company and the Administration of the town, nine caterpillar vehicles, military and passenger aircraft were purchased, and later a steam locomotive with wagons was added to the composition of the park. The Victory Park complex consists of the Memorial, where the names of the Kogalym`s participants in combat actions are depicted; the sculpture composition is a bronze knee-shaped warrior at the Eternal Fire; a well-designed military equipment park and a modern children’s playground. At present, the train cars and the cabin of the passenger plane of the Victory Park are equipped with training classes and the classes of the military-patriotic club «Renaissance».

The Park by Administration and In-Loves' Square

In the heart of the city along the buildings of the Kogalym Administration, the Wedding Palace, the Theme Park there is a neat park area. This cozy island, consisting of two closely spaced squares, has become the rightful favorite meeting place for couples and the first family photos of Kogalym newlyweds. The location of the new park with long bridges, decorated with hearts - symbols of love, bright benches with illumination and two sculptural compositions - «Bears» and «Monument to the saints of good faith Peter and Fevronia» at the building of the Palace of Marriage is not by chance. Most of the Kogalym citizens are young people, and the Administration of the city strives to shape and maintain family values as the most important foundation on which the life of a happy person is built.

In the heart of the city, next to the building of the Maly Theatre Branch, is the Central Square of the town. It is the perfect place for leisurely walks, joyful meetings and games with children. In summer you can listen to the noise of the fountain, relax in the shade of birches and aspens or read the book in a special open summer library. For children, the Central Square has become an excellent venue for fun games: you can have fun on a playground, ride a bicycle, electric car or a gyroscopier, which is rented here, or fly a kite. It is not by chance that in Central Square there is a monument to Childhood depicting the carefree play of the boy and his merry dog friend. In the winter, a fabulous ice town grows here with magical lights of New Year’s lights. 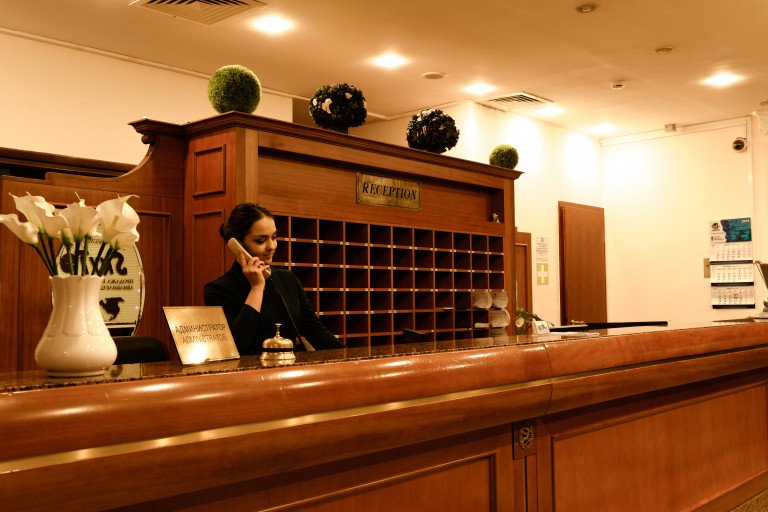 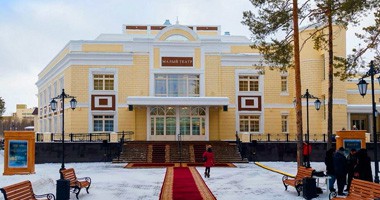